Wuhan is one of the many cities where Echo Teachers has ESL teaching jobs for overseas workers. No experience of teaching is required and if you've got a Batchelors degree or higher and English is either your first language or your have a high proficiency in the English language, then you are eligible to teach English in China.

Wuhan, the capital city of Hubei Province in central China, is situated on Jianghan Plain, a river-crossed fertile land created by the Hanjiang River joining the Yangtze River. This is a routine port for a Yangtze River cruise. Divided by the Yangtze, Wuhan is known as the 'Three Towns of Wuhan' with Hankou and Hanyang on the west bank, and Wuchang on the east. 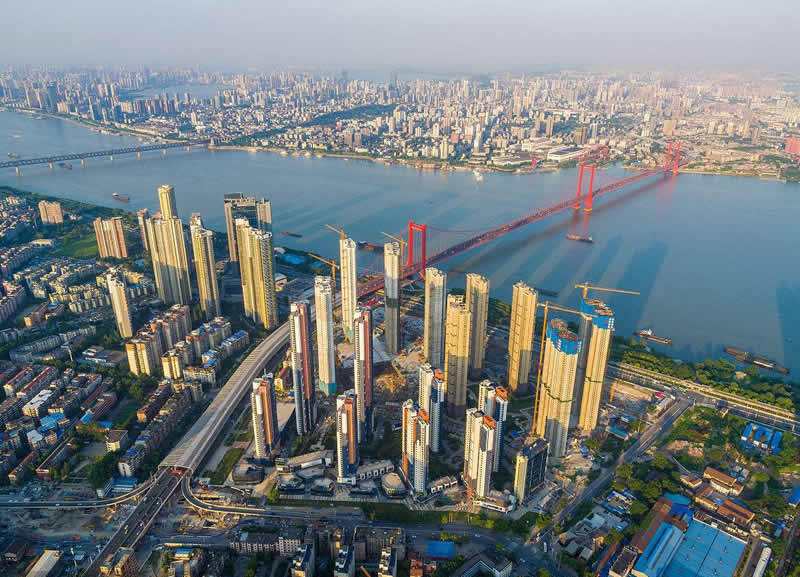 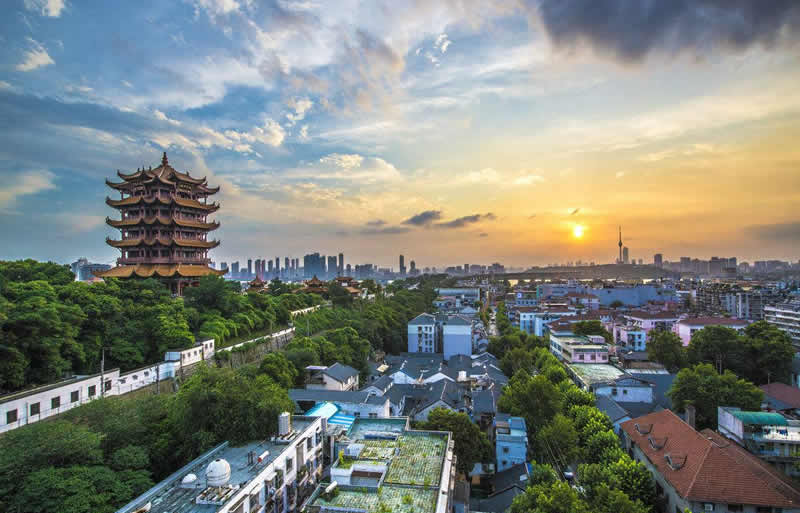 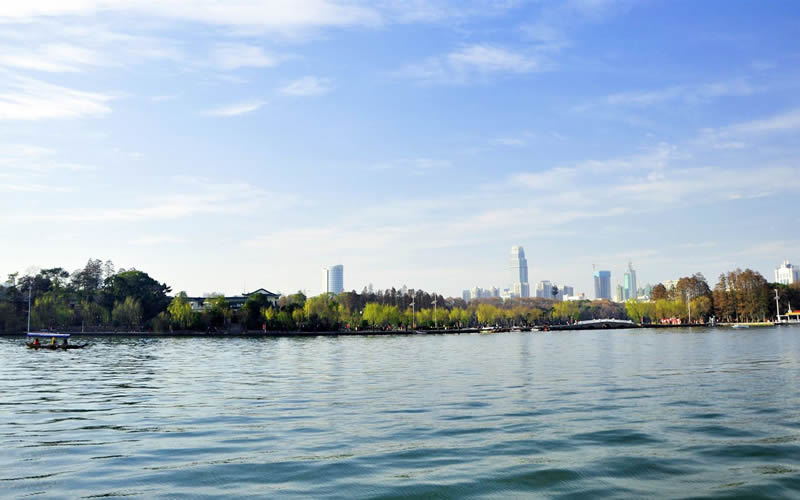 History
Wuhan is a city with both an ancient history and a thriving present. Historic relics excavated from ancient tombs tell the city's long history dating back 3,500 years. In the period of Pre-Qin (770 B.C. - 221 B.C.), it was the land of the State of Chu (one of the seven warring states before Qin, in the country's first feudal dynasty) and was the cradle of the brilliant Chu Civilization. Starting here, merchants followed the great Yangtze River and lake network to expand businesses throughout the entire country.

In the Qing Dynasty (1644 - 1911), Hankou became one of the four best-known towns in the country. For centuries, Wuhan has been the center of trade and transportation in central China. Today it is an important hub in central China and a feature of Yangtze River cruises for sightseers and businessmen traveling from Sichuan to Shanghai or Hong Kong.

Wuhan is the place to find both history and natural wonders. Hubei Provincial Museum and Yellow Crane Tower are two places to appreciate ancient Chinese history and culture. In the museum, chimes excavated from tombs reveal the incredible achievements of ancient people in music, acoustics and metallurgy. The classic poems and inscriptions on the tower, (although unrecognizable to most Westerners) can inspire your spirit as you pretend to be a poet with a bird's-eye view of the river from the tower window. In addition, the famous Villa of Chairman Mao Zedong on the scenic bank of East Lake, Wuchang, is an ideal place for Westerns to learn more about him. Travelers going to Wuhan can also visit these attractions:
Guiyuan Buddhist Temple
Heptachord Terrace
Huangpi Mulan Culture Ecological Tourism Area
Madame Tussauds
National Stone Museum
Wuhan Happy Valley
Yangtze River
Yangtze River Bridge 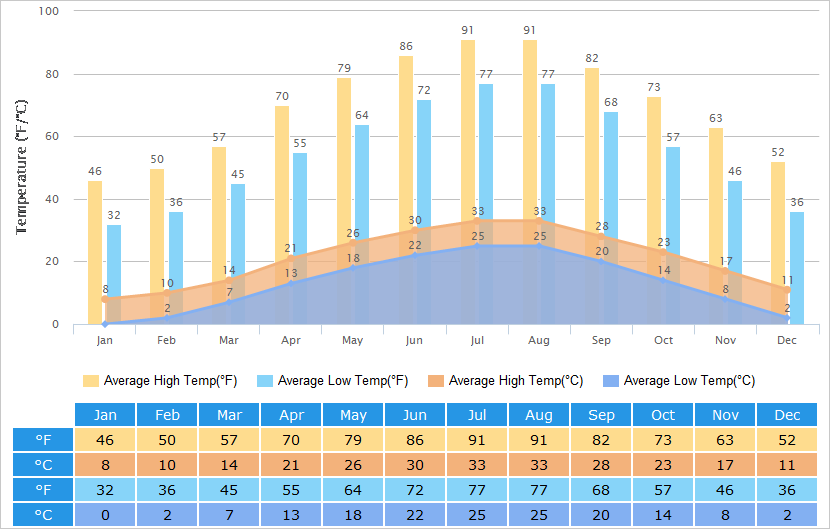 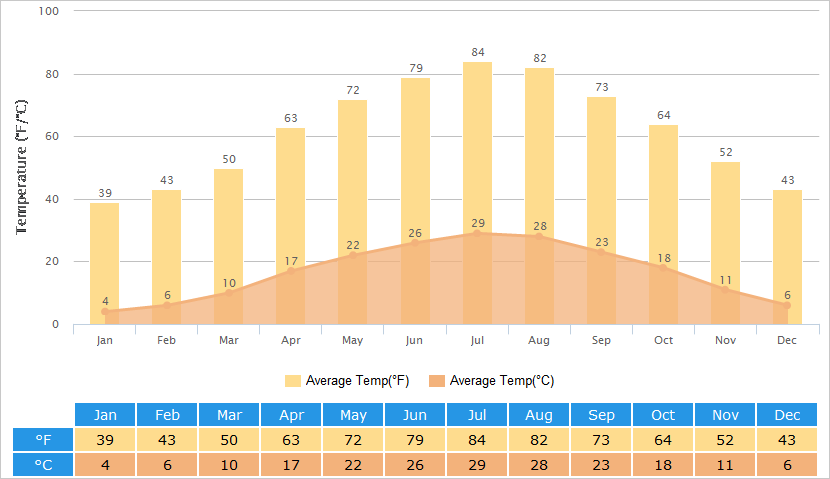