Beijing is one of the many cities where Echo Teachers has ESL teaching jobs for overseas workers. No experience of teaching is required and if you've got a Batchelors degree or higher and English is either your first language or your have a high proficiency in the English language, then you are eligible to teach English in China. 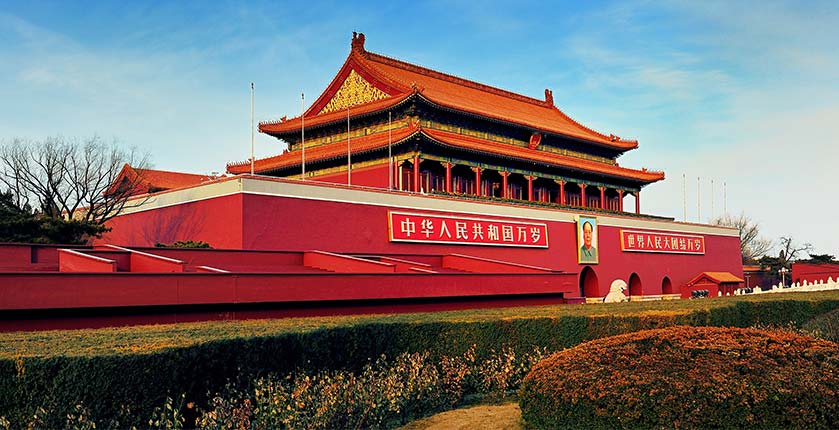 Being capital of the People's Republic of China, Beijing is the nation's political, economic, and cultural center. Located in north China, close to the port city of Tianjin and partially surrounded by Hebei Province, it also serves as the most important transportation hub and port of entry. As one of the six ancient cities in China, Beijing has been the heart and soul of politics throughout its long history and consequently there is an unparalleled wealth of discovery to delight and intrigue travelers as they explore the city's ancient past and exciting modern development.

Now it has become one of the most popular travel destinations in the world, with about 140 million Chinese tourists and 4.4 million international visitors in a year. The city's history dates back three millennia. As the last of the Four Great Ancient Capitals of China, Beijing has been the political center of the country for much of the past eight centuries.With mountains surrounding the inland city on three sides, in addition to the old inner and outer city walls, Beijing was strategically poised and developed to be the residence of the emperor and thus was the perfect location for the imperial capital. Beijing was the largest city in the world by population for much of the second millennium A.D.The city is renowned for its opulent palaces, temples, parks, gardens, tombs, walls and gates. Its art treasures and universities have made it center of culture and art in China. Encyclopædia Britannica notes that "few cities in the world have served for so long as the political headquarters and cultural centre of an area as immense as China."

Beijing has seven UNESCO World Heritage Sites – the Forbidden City, Temple of Heaven, Summer Palace, Ming Tombs, Zhoukoudian, as well as parts of the Great Wall and the Grand Canal, all popular locations for tourism. Siheyuans, the city's traditional housing style, and hutongs, the narrow alleys between siheyuans, are major tourist attractions and are common in urban Beijing. Many of Beijing's 91 universities consistently rank among the best in China, of which Peking University and Tsinghua University are ranked in the top 60 universities of the world.