Hey guys, how was your Halloween?
Hordes of people enjoyed the festival with well-designed costumes that night, and many wonderful and significant photos were posted soon after it.


Foreign teachers from Echo also have invovled themselves in activities. Let's take a look~ 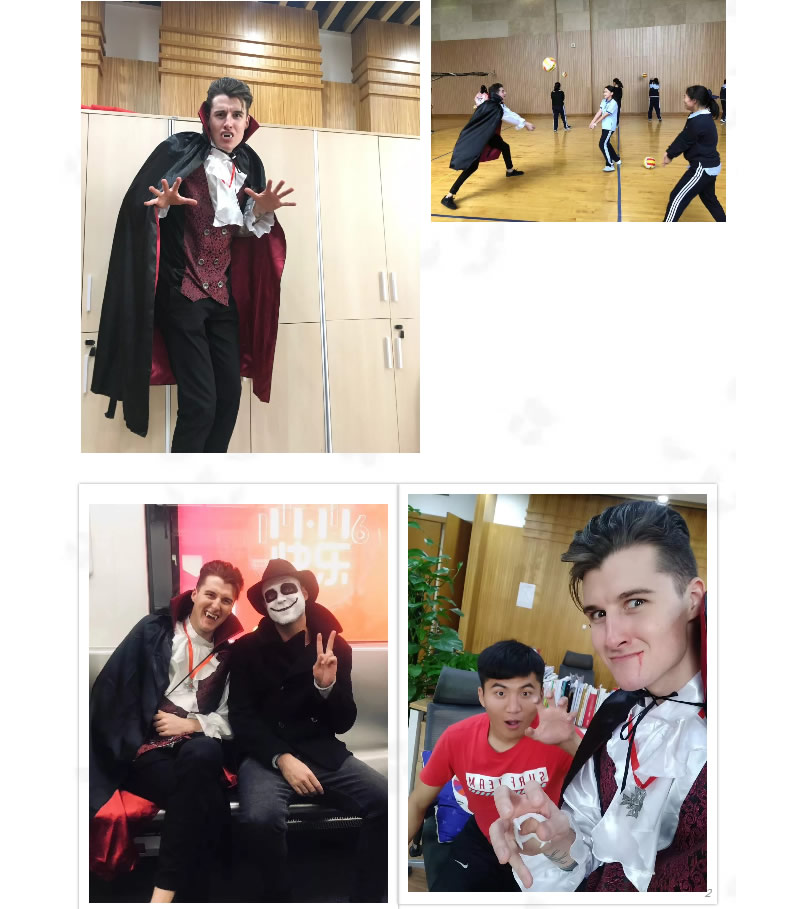 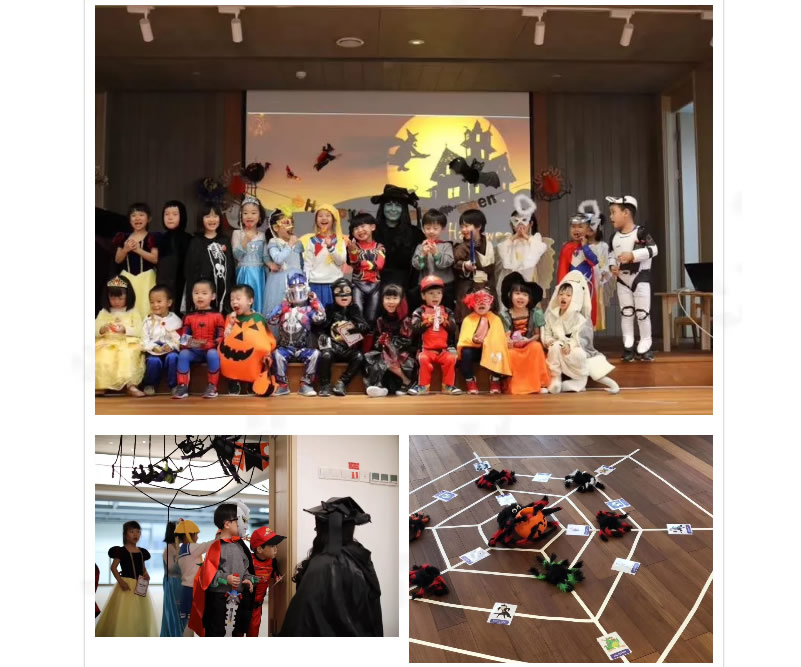 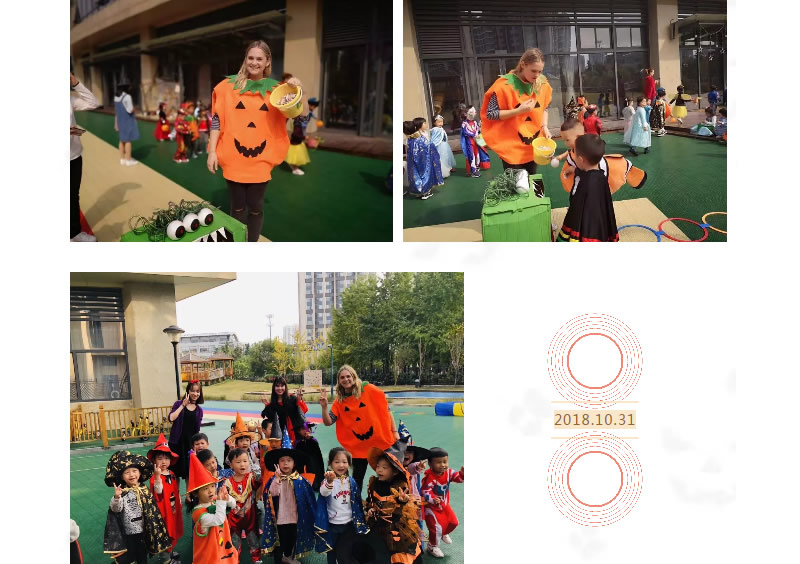 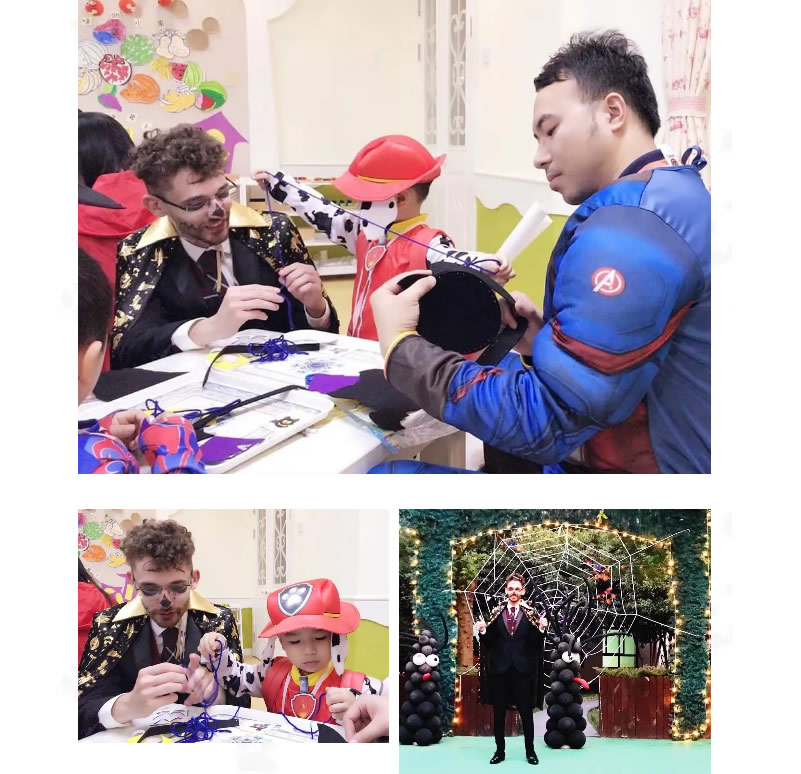 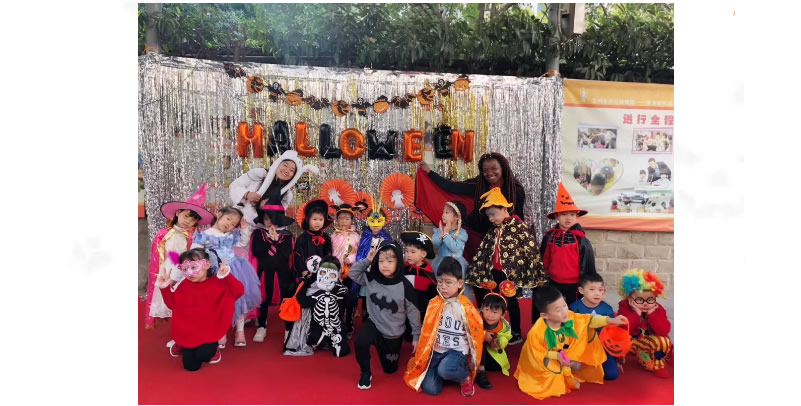 Halloween or Hallowe'en (a contraction of Hallows' Even or Hallows' Evening),also known as Allhalloween, All Hallows' Eve, or All Saints' Eve,is a celebration observed in several countries on 31 October, the eve of the Western Christian feast of All Hallows' Day. It begins the three-day observance of Allhallowtide,the time in the liturgical year dedicated to remembering the dead, including saints (hallows), martyrs, and all the faithful departed.

It is widely believed that many Halloween traditions originated from ancient Celtic harvest festivals, particularly the Gaelic festival Samhain; that such festivals may have had pagan roots; and that Samhain itself was Christianized as Halloween by the early Church. Some believe, however, that Halloween began solely as a Christian holiday.

Halloween activities include trick-or-treating (or the related souling and guising), attending Halloween costume parties, carving pumpkins into jack-o'-lanterns, lighting bonfires, apple bobbing, divination games, playing pranks, visiting haunted attractions, telling scary stories, as well as watching horror films.In many parts of the world, the Christian religious observances of All Hallows' Eve, including attending church services and lighting candles on the graves of the dead, remain popular, although elsewhere it is a more commercial and secular celebration. Some Christians historically abstained from meat on All Hallows' Eve, a tradition reflected in the eating of certain vegetarian foods on this vigil day, including apples, potato pancakes, and soul cakes.