Shanghai is one of the many cities where Echo Teachers has ESL teaching jobs for overseas workers. No experience of teaching is required and if you've got a Batchelors degree or higher and English is either your first language or your have a high proficiency in the English language, then you are eligible to teach English in China.

Shanghai (Chinese: 上海) is one of the four municipalities under the direct administration of the central government of China, the largest city in China by population, and the second most populous city proper in the world, with a population of more than 24 million as of 2017. It is a global financial centre[16] and transport hub, with the world's busiest container port. Located in the Yangtze River Delta, it sits on the south edge of the estuary of the Yangtze in the middle portion of the East China coast. The municipality borders the provinces of Jiangsu and Zhejiang to the north, south and west, and is bounded to the east by the East China Sea.

Shanghai has been described as the "showpiece" of the booming economy of mainland China; renowned for its Lujiazui skyline, and museums and historic buildings, such as those along The Bund, as well as the City God Temple and the Yu Garden. 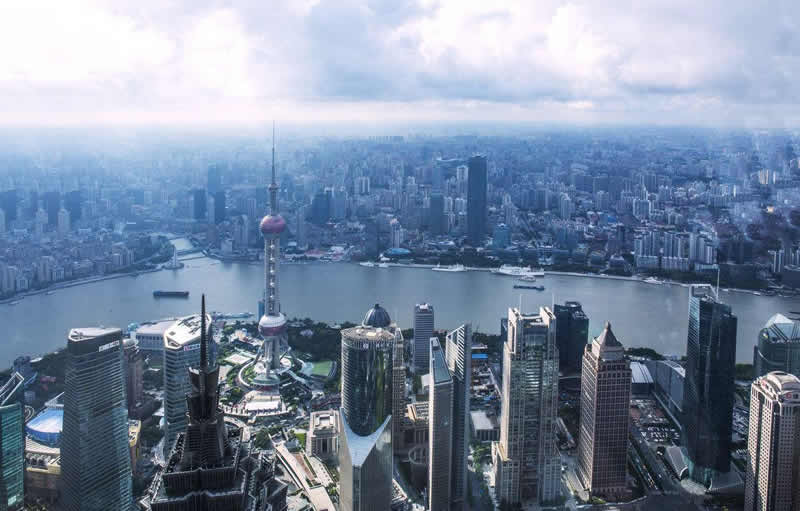 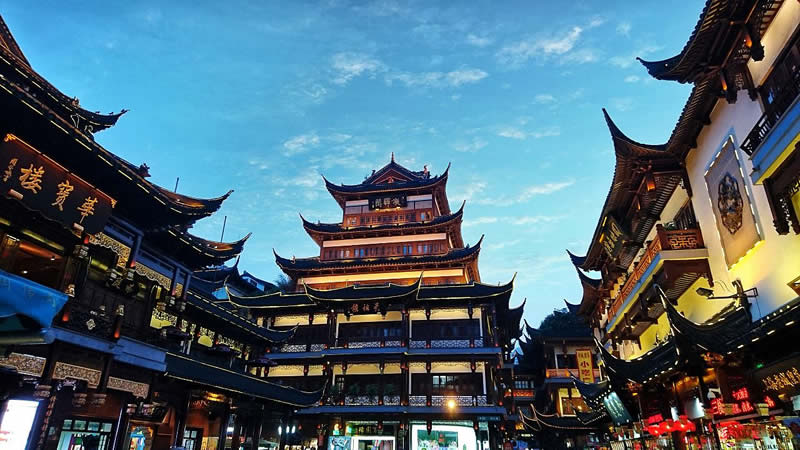 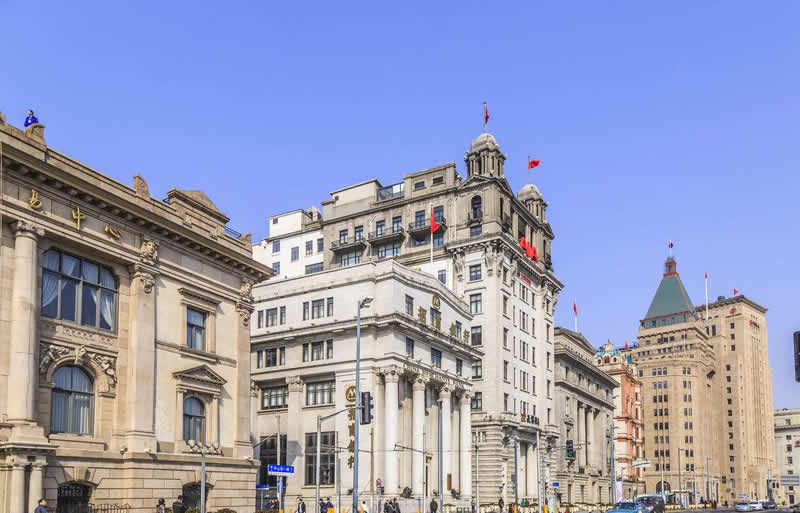 Dining Shanghai's restaurants are among the finest in the country, offering quality food and superior service. The city has a plethora of food delights focusing on the traditions of Beijing, Sichuan, Hunan, Guangzhou and of course the local Benbang dishes. If visitors are homesick for Western food, this is also available in the downtown area. Shopping Known as the 'Oriental Paris', Shanghai is a shopper's paradise. There are various bustling commercial streets and shopping centers waiting for the shopaholic. One of the musts for visitors is the Nanjing Road. Huaihai Road intrigues those with modern and fashionable tastes, while North Sichuan Road meets the demands of ordinary folk. Xujiahui Shopping Center, Yuyuan Shopping City, and Jiali Sleepless City are also thriving and popular destinations. Nightlife Shanghai is fascinating for night owls. The Bund is an absolute must for visitors. The rippling Huangpu River, characteristic buildings on the west bank and extraordinarily futuristic skyscrapers on the east bank all become more enchanting adorned in sparkling colored lights at night. A night cruise on the Huangpu River is highly recommended. For art lovers, the Grand Theater and Oriental Art Center will delight a visitor's taste. For those seeking relaxation, the ideal choice should be Hengshan Road and Xin Tian Di which are thronged with a variety of nightclubs, discos, and bars. 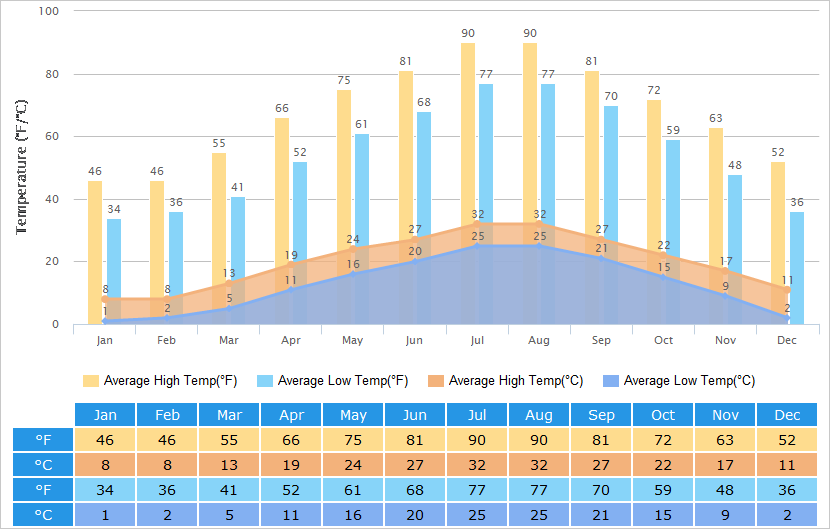 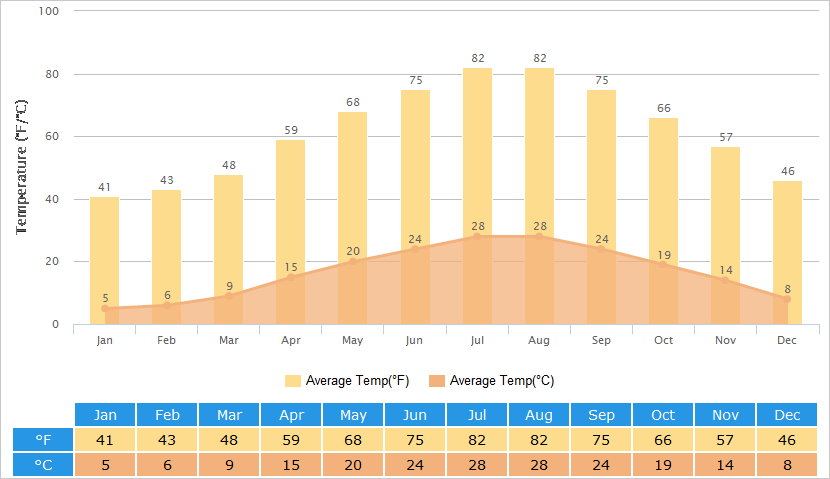