Jinhua is one of the many cities where Echo Teachers has ESL teaching jobs for overseas workers. No experience of teaching is required and if you've got a Batchelors degree or higher and English is either your first language or your have a high proficiency in the English language, then you are eligible to teach English in China. 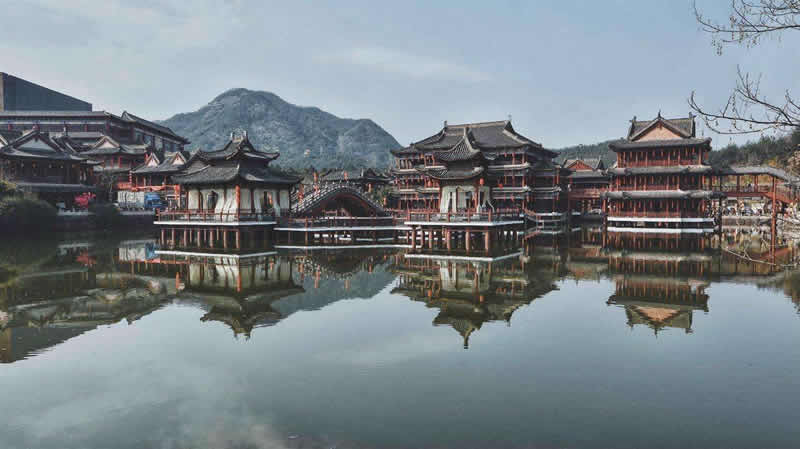 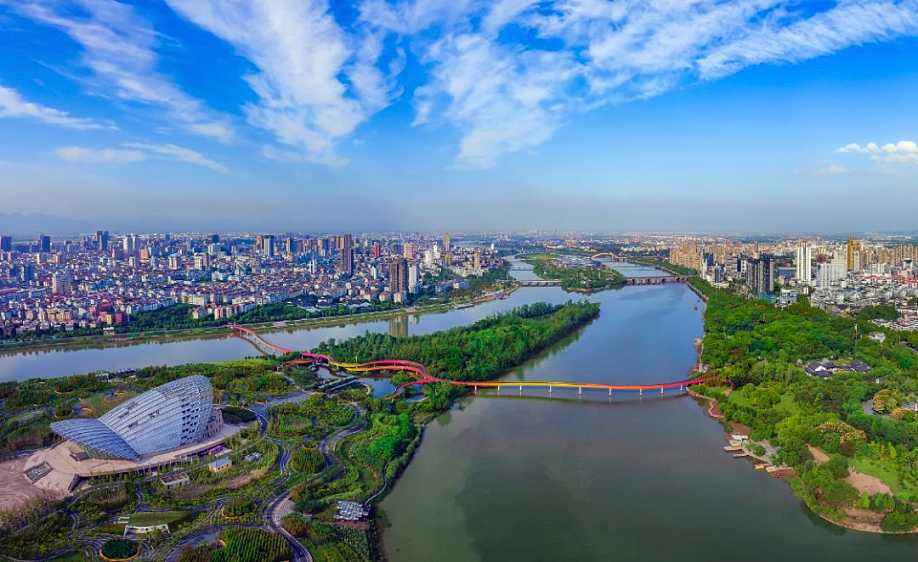 Jinhua, is a prefecture-level city in central Zhejiang province in eastern China. It borders the provincial capital of Hangzhou to the northwest, Quzhou to the southwest, Lishui to the south, Taizhou to the east, and Shaoxing to the northeast. Its population was 5,361,572 at the 2010 census including 1,077,245 in the built-up area made of two urban districts (not including the satellite city of Lanxi, which has become essentially a suburban offshoot of Jinhua's main urban area).

The cities of Dongyang and Yiwu are under the jurisdiction of the prefecture-level city of Jinhua in the strict administrative sense, these two cities make up the contiguous Yiwu-Dongyang metropolitan region, with a built-up area of 2,038,413 inhabitants, which is bigger than that of the urban center of Jinhua itself.

Jinhua is rich in red soil and forest resources. The Jinhua or Wu River flows through the Lan and Fuchun to the Qiantang River beside Hangzhou, which flows into Hangzhou Bay and the East China Sea. In medieval China, it formed part of the water network feeding supplies to the southern end of the Grand Canal. It is best known for its dry-cured Jinhua ham.

The region belongs to the subtropical monsoon climate zone. Four seasons are distinctive here. Spring is warm; summer is hot and dry; autumn is cool and humid; winter is cold and dry. The annual average temperature is about 17.52

F). The coldest month is January while the hottest is July or August. October is a colorful month with various festivals including Yiwu International Commodities Show, China Orchids Festival, Jinhua International Huangdaxian (a Taoist figure) Tourism Festival and Bullfight. Moreover, October has the most pleasant climate of a whole year.