Current Location：Home > NEWS > > What are the differences between ESL, EFL, TEFL, TESL, TESOL, and TOEFL ?

What are the differences between ESL, EFL, TEFL, TESL, TESOL, and TOEFL ?

English as a Second Language (ESL) implies the teaching and learning of English in an English-speaking region.

Example - A child moves to the United States from Mexico, and they begin learning English in an ESL class.

English as a Foreign Language (EFL) implies the teaching and learning of English in non-English speaking regions.

Example - A child in Russia is taking an EFL class in school.

Teaching English as a Second Language (TESL) is the term used for teaching English to non-native speakers that are located in an English speaking country.

Example - An Australian teaching English to students that have moved from Japan to Australia.

Teaching English to Speakers of Other Languages (TESOL) incorporates both TEFL and TESL practices. A TESOL certification is known for having rigorous standards for teachers, a prescribed curriculum, and a minimum of six hours of supervised practice teaching in an actual student-classroom environment. A TESOL certificate is widely recognized by EFL teaching schools and programs as the mark of a well trained, highly qualified EFL teacher.

On the student side, the Test Of English as a Foreign Language (TOEFL) is a widely recognized test of proficiency in the English language. At most U.S. and U.K. colleges and universities, a verifiable passing mark on the TOEFL exam is a requirement to matriculate for all students from non-English-speaking countries. 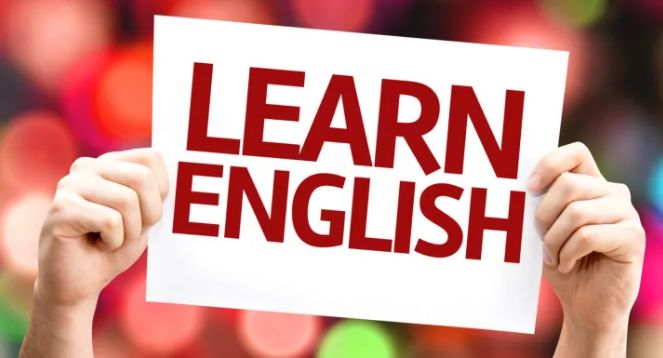 The term "ESL" has been seen by some to indicate that English would be of subordinate importance; for example, where English is used as a lingua franca in a multilingual country. The term can be a misnomer for some students who have learned several languages before learning English. The terms "English language learners" (ELL), and, more recently, "English learners" (EL), have been used instead, and the students' native languages and cultures are considered important.[1]

Methods of learning English are highly variable depending on the student's level of English proficiency and the manner and setting in which they are taught, which can range from required classes in school to self-directed study at home. In some programs, educational materials (including spoken lectures and written assignments) are provided in a mixture of English and the student's native language. In other programs, educational materials are always in English, but the vocabulary, grammar, and context clues may be modified to be more easily understood by students with varying levels of comprehension (Wright, 2010). Adapting comprehension, insight oriented repetitions and recasts are some of the methods used in training. However, without proper cultural immersion (social learning grounds) the associated language habits and reference points (internal mechanisms) of the host country are not completely transferred through these programs (Wright, 2010). As a further complication, the syntax of the language is based on Latin grammar hence it suffers inconsistencies.[2][3][4] The major engines that influence the language are the United States and the United Kingdom and they both have assimilated the language differently so they differ in expressions and usage. This is found to a great extent primarily in pronunciation and vocabulary. Variants of English language also exist in both of these countries (e.g. African American Vernacular English).

The English language has great reach and influence, and English is taught all over the world. In countries where English is not usually a native language, there are two distinct models for teaching English: Educational programs for students who want to move to English-speaking countries, and other programs for students who do not intend to move but who want to understand English content for the purposes of education, entertainment, or conducting international business. The differences between these two models of English language education have grown larger over time, and teachers focusing on each model have used different terminology, received different training, and formed separate professional associations. English is also taught as a second language for recent immigrants to English-speaking countries, which faces separate challenges because the students in one class may speak many different native languages.