Tea is an important part of Chinese tradition. As Chinese society developed and progressed, tea production has played a role in driving economic development while tea consumption has remained a practice of daily life. 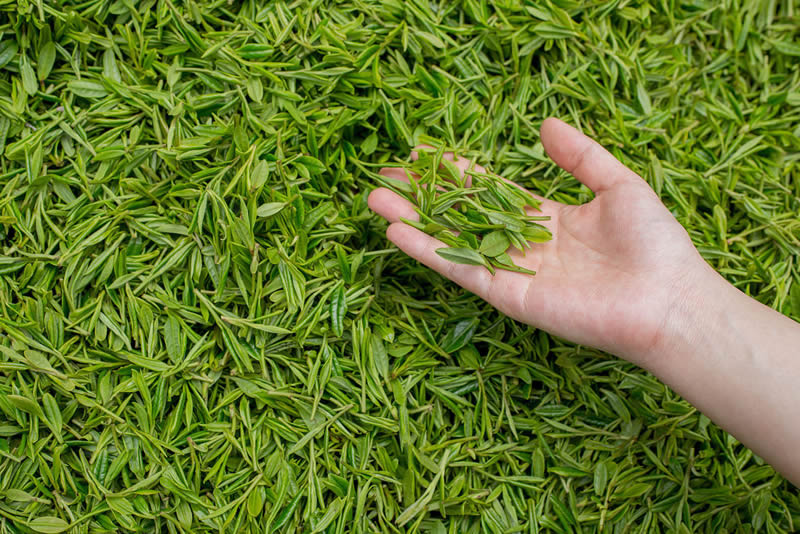 The practice of tea culture can bring the spirit and wisdom of human beings to a higher orbit. Tea has an extremely close relationship to Chinese culture, and its study covers a wide field and has very rich content. It not only embodies the spirit of civilization, but also the spirit of ideological form. There can be no doubt that it has been beneficial in enhancing people's social accomplishments and appreciation of art.

History of Chinese Tea
The history of Chinese tea is a long and gradual story of refinement. Generations of growers and producers have perfected the Chinese way of manufacturing tea, and its many unique regional variations.

The original idea is credited to the legendary Emperor Shennong, who is said to have lived 5 000 years ago. His far-sighted edicts required, among other things, that all drinking water be boiled as a hygienic precaution. A story goes that, one summer day, while visiting a distant part of his realm, he and the court stopped to rest. In accordance with his ruling, the servants began to boil water for the court to drink. Dried leaves from a nearby bush fell into the boiling water, and a brown substance was infused into the water. As a scientist, the Emperor was interested in the new liquid, drank some, and found it very refreshing. And so, according to legend, tea was created in 2737 BC.

Chinese Tea Culture
Tea performance in Chengdu
Drinking tea：Tea is taken as a beverage to quench thirst.
Tasting tea: The quality of the tea is judged by the color, fragrance and flavor of the tea, the water quality and even the tea set. When tasting tea, the taster should be able to savor the tea thoroughly.
Tea art: While drinking attention is paid to environment, atmosphere, music, infusing techniques and interpersonal relationships.
The highest ambit-- tea lore : Philosophy, ethics and morality are blended into tea activity. People cultivate their morality and mind, and savor life through tasting tea, thereby attaining joy of spirit.

Chinese tea lore is several hundred years, possibly even thousands of years, older than that of Japan. It is said that Chinese tea lore places an emphasis on spirit and makes light of form. Tea lore had different representations at different historical periods. Teas are also various, but all embody the tea spirit of “clearness, respect, joy and truthfulness”. 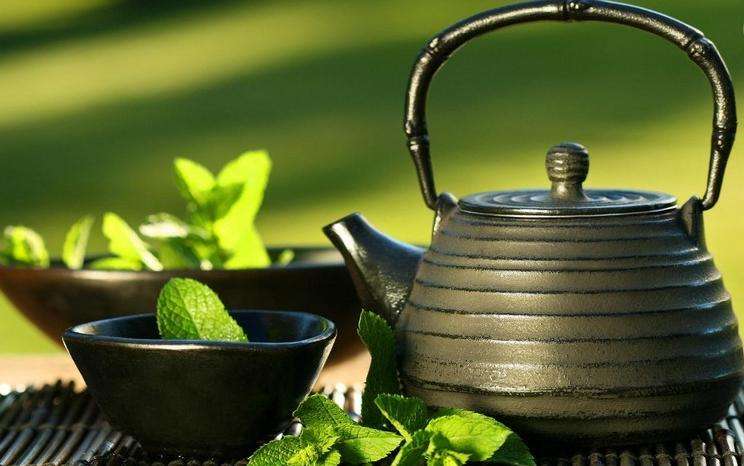 Tips of Effective Tea Drinking
Drinking tea offers numerous benefits. It refreshes the mind, clears heat within the human body and helps people lose weight. As you add a cup of tea to your daily routine, please check the following tips which help you reap the maximum health benefits.

1. Drink it hot. Tea oxidizes quickly after brewing, and its nutrients diminish overtime. It is suggested that you drink it hot to get the best out of tea.
2. Do not drink too much strong tea. It is likely to upset your stomach and cause insomnia if you make the tea too strong. Usually you can mix 4 grams (0.13 ounce) of tea leaves with 250 milliliters (0.44 pint) to make a cup of tea. An overall amount of 12 - 15 grams (0.4 - 0.5 ounces) of tea leaves is suitable for daily consumption.
3. The best time to drink is in between meals. Do not drink tea soon after or before meals. Otherwise it may quench appetite when your stomach is empty, or cause indigestion when your stomach is full.
4. Do not drink with medication. Tea contains large amount of Tannin, which will react with certain elements in the medicine, thus reduce medical effects. You can drink tea a couple of hours after you take medicine.