About Living and Working in China

By Maria.
A great deal has been written about the nature of the culture shock experienced, to varying degrees, by all foreigners in China. Essentially, just about everything is different: currency, food, available merchandise, ethics, social customs and traditions, personal hygiene, medical care, and family life, not to mention the physical and natural environment, to name but the major ones. One's ability to adjust to life in China depends greatly on how resilient one's character is as well as how determined one is to make the myriad of psychological, emotional and physical adjustments required. When you first arrive in China, you will very likely experience an exhilarating sense of excitement and adventure. You will think to yourself "I can't believe I'm finally in China," and you will be fascinated and overwhelmingly impressed by all the "exotic" differences in culture you will encounter.

Usually, within a month or so, that sense of excitement will eventually give way to new feelings of frustration as you continue to have unfavorable encounters that strike you as strange, offensive, and unacceptable. These reactions, for most Westerners, are typically centered around the formidable language barrier as well as stark differences in public hygiene; traffic safety; the type and quality of the food; the unavailability of creature comforts; poor or nonexistent customer service. After a while, most will eventually move smoothly into an adjustment period during which time you will begin to feel more settled-in and confident as life becomes considerably more routine and predictable. This often tends to coincide with the acquisition of some Chinese language skills and the ability to minimally communicate around basic needs without help. 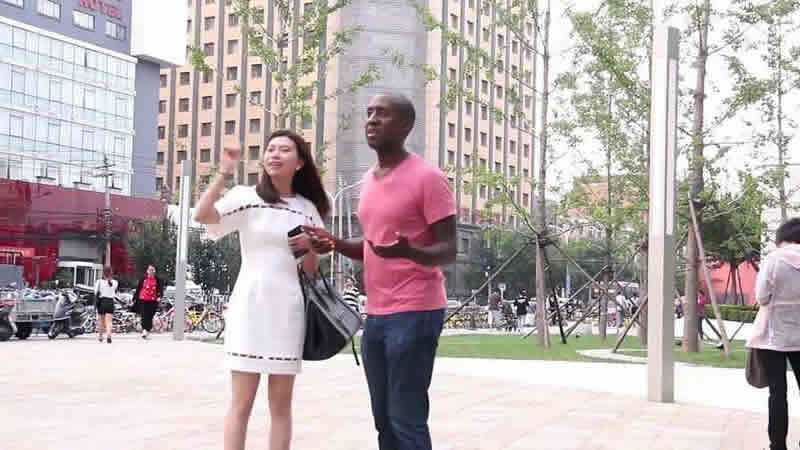 After a period of time of living in China, you will begin to realize that you now feel "at home" in China. What used to drive you crazy in the beginning now seems normal or insignificant, and you will actually start identifying
several characteristics or features of the culture that you genuinely may prefer to your own. In addition, you will notice that you have gradually incorporated several traits or behaviors from the new culture, such that if you were to return to your native country, you would in fact experience something of a reverse culture shock!