Wenzhou is one of the many cities where Echo Teachers has ESL teaching jobs for overseas workers. No experience of teaching is required and if you've got a Batchelors degree or higher and English is either your first language or your have a high proficiency in the English language, then you are eligible to teach English in China. 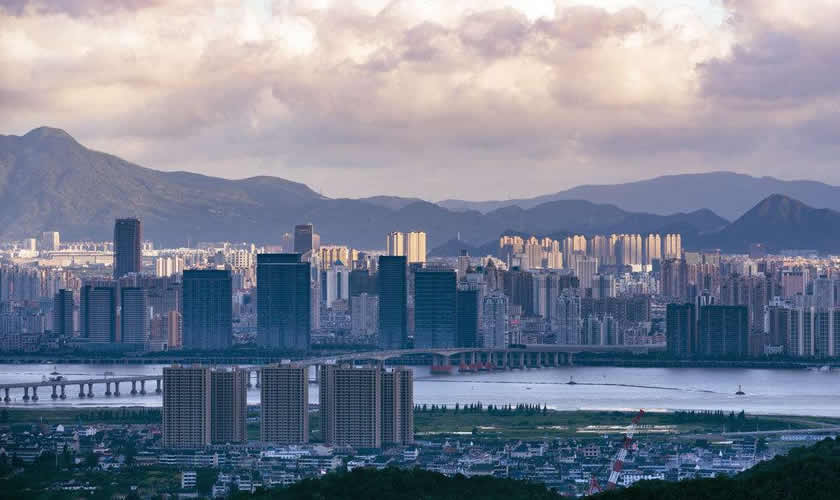 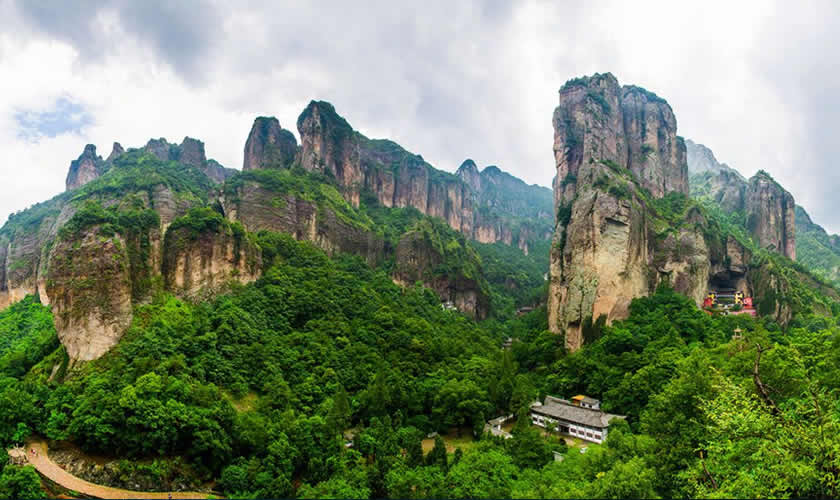 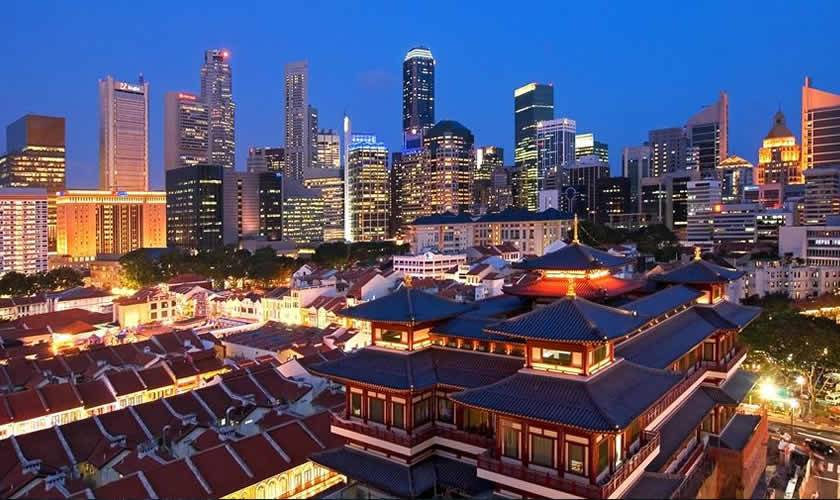 Chinese Name:  温州 (wēn zhōu)
Wenzhou lies in the southeastern coast of Zhejiang Province and is its economic and cultural center. For centuries, the inhabitants here have relied on shipping, trading and fishing for their livelihoods. Its location on the sea has also been crucial to international trades. Shoes and electrical appliances produced here are popular both at home and abroad. Its citizens are progressive and open to western ideas. Millions of merchants have emigrated and started businesses throughout the world. The city is therefore a famous hometown of overseas Chinese.
Population: 9,117,000
Area: 12,065 square kilometers (4,658 square miles)
Nationalities: Han
City Flower: Camellia
City Tree: Banyan
Administrative Division: 4 districts (Lucheng, Longwan, Ouhai, Dongtou); 5 counties (Yongjia, Pingyang, Cangnan, Wencheng, Taishun); 2 county-level cities (Rui'an, Leqing)
Wenzhou is a city full of vibrant business activities. When China began economic reforms in 1978, Wenzhou was the first city in China to set up individual and private enterprises as well as shareholder cooperatives. It has also taken the lead in carrying out financial system reform and structural reform in townships. Being a pioneer in utilizing marketing mechanism to develop urban constructions, Wenzhou has won a number of firsts in China and set many national records.

Wenzhou derives its present name from its climate, and has a humid subtropical climate with short winters and long, hot, humid summers. Summers are similar to the remainder of the province (albeit slightly cooler during the daytime as compared to inland areas), but winter is much milder, partly due to the southerly location and partly due to the sheltering effect of the surrounding mountains. The monthly 24-hour average temperature ranges from 8.0 °C (46.4 °F) in January to 28.0 °C (82.4 °F) in July and August, while the annual mean is 18.08 °C (64.5 °F). Heavy rainfalls occur in late spring and early summer due to the plum rains of the East Asian monsoon, while typhoons are commonly a threat in the second half of summer causing considerable damage and destruction. With monthly percent possible sunshine ranging from 26% in March to 53% in August, the city receives 1,706 hours of bright sunshine annually.