Yangzhou is one of the many cities where Echo Teachers has ESL teaching jobs for overseas workers. No experience of teaching is required and if you've got a Batchelors degree or higher and English is either your first language or your have a high proficiency in the English language, then you are eligible to teach English in China. 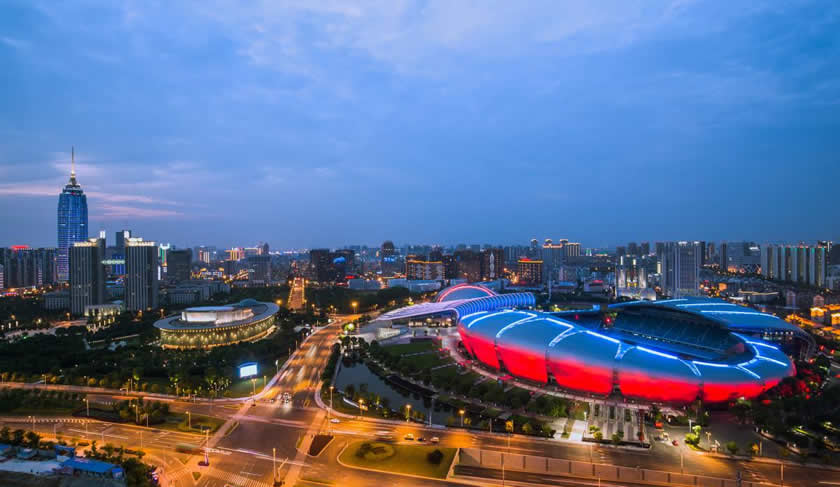 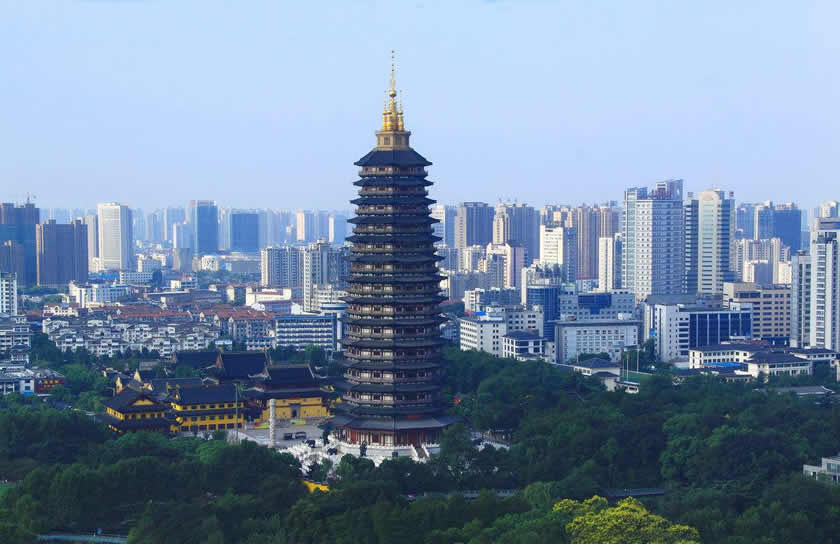 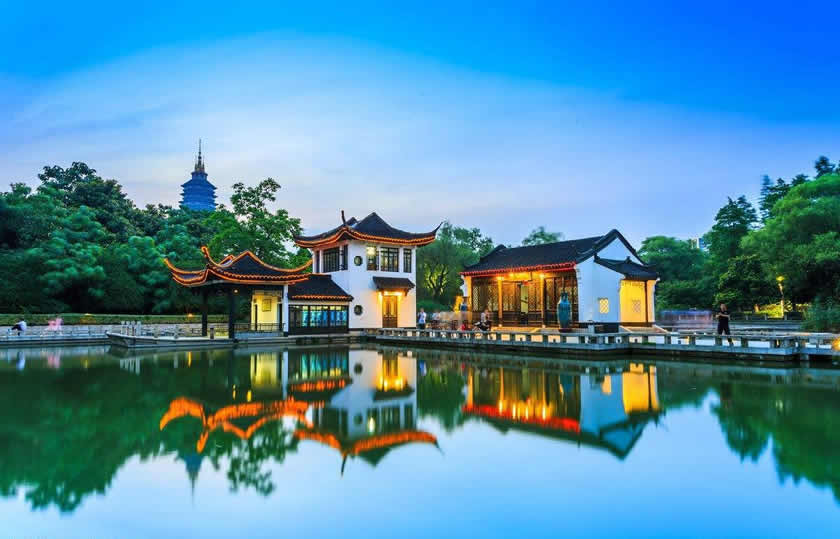 Changzhou is a prefecture-level city in southern Jiangsu province of China. It was previously known as Yanling, Lanling and Jinling. Located on the southern bank of the Yangtze River, Changzhou borders the provincial capital of Nanjing to the west, Zhenjiang to the northwest, Wuxi to the east, and the province of Zhejiang to the south. Changzhou is located in the highly developed Yangtze Delta region of China extending from Shanghai going northwest.

China Dinosaurs Park
It is a large dinosaur theme park in the Universal Dinosaur Town, consisting of a dinosaur museum and six entertainment areas with various recreational facilities. Tourists can not only learn more about dinosaurs in the museum, but can relax themselves in the exciting activities.

China Spring and Autumn Yancheng Scenic Area
This historical site was the only ruins of Chinese old town with three city walls and three moats kept from the Spring and Autumn Period. Three thousands years of history not only left people the enigma about the town's ruler but also gave the town big reputation.

Tianning Temple
Built in the Tang Dynasty (618-907), the temple has more than 1,300 years' of history being one of the most famous Buddhist sites in Southeast China. The Emperor Qianlong of the Qing Dynasty (1644-1911) visited Tianning Temple for three times. Apart from halls and towers, the brick carvings of the Five Hundred Disciples of Buddha and twelve jade Buddhas add much luster to the temple.

Tianmu Lake
The lake is located at the north of the Tianmu Mountain, one hour's drive (in Liyang City) from the downtown Changzhou. It is formed by the construction of reservoirs in this region. The lake perfectly complements the surrounding natural sceneries.

Combs Alley
Comb making brought the city great fame since a long time ago. Every family in the Combs Alley made a living as combs maker in Qing Dynasty. Built on the side of the Grand Canal, courier station was established in the alley in the Ming Dynasty (1368-1644).
Special Local Products:
Artware: random stitch embroidery, combs, paper-carving in Jintan

Changzhou is a humid monsoon climate in the north subtropical zone. The influence of monsoon is significant. The four seasons are distinct: cold and humid in winter and sultry in summer. The annual precipitation is mainly in the two seasons of spring and summer. Usually, 5 and June bring the most rainfall. It was the coldest in January, the average temperature was 3.1 degrees Celsius, the hottest in July, and the average temperature was 28 degrees Celsius. The annual average temperature is 15.8 degrees, and the annual average precipitation is 1091 millimeters. The total sunshine duration is 1940.2 hours.